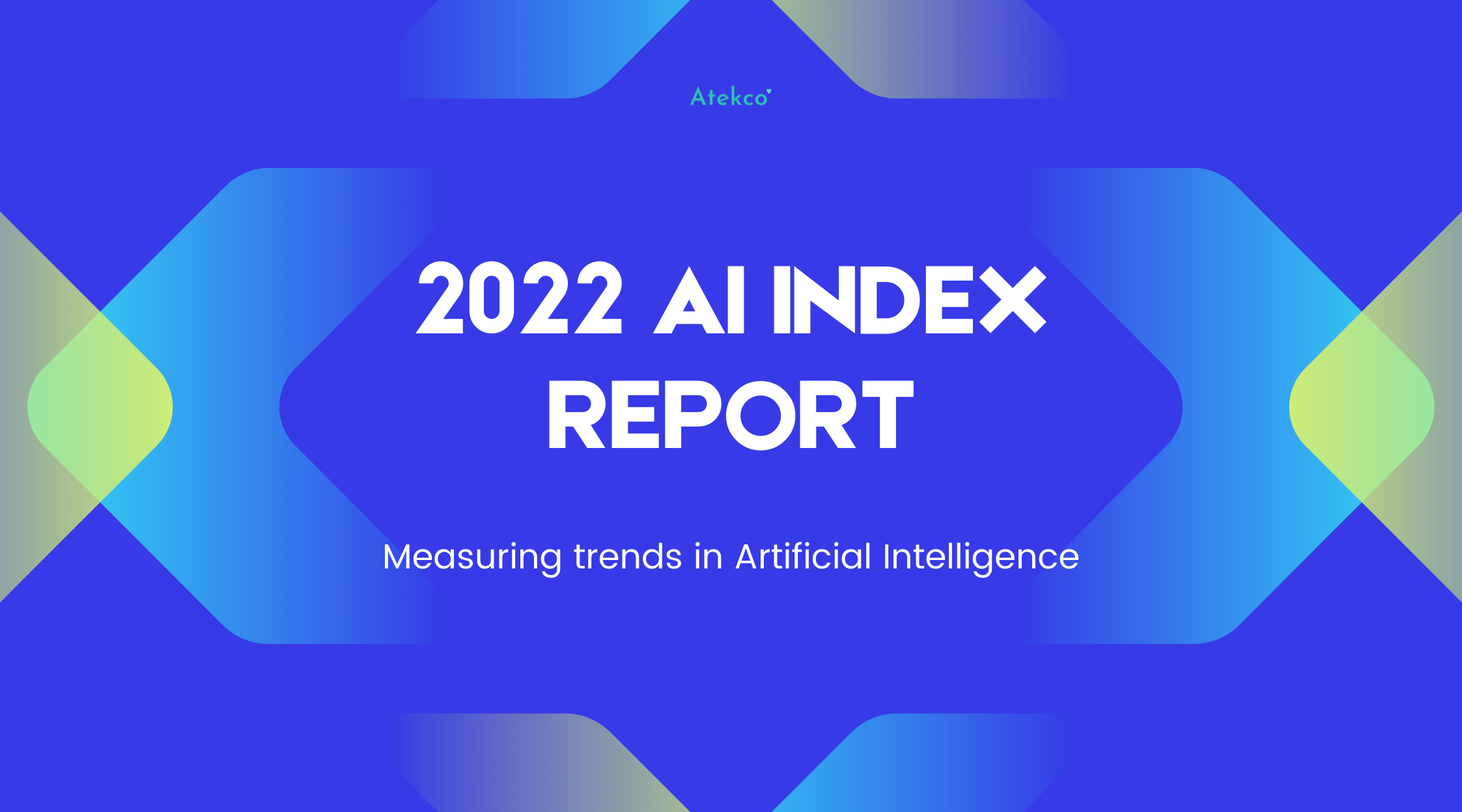 The AI Index is an independent initiative at the Stanford Institute for Human-Centered Artificial Intelligence (HAI), led by the AI Index Steering Committee, an interdisciplinary group of experts from across academia and industry. The annual report tracks, collates, distills, and visualizes data relating to artificial intelligence, enabling decision-makers to take meaningful action to advance AI responsibly and ethically with humans in mind. The latest edition includes data from a broad set of academic, private, and nonprofit organizations as well as more self-collected data and original analysis than any previous editions, including an expanded technical performance chapter, a new survey of robotics researchers around the world, data on global AI legislation records in 25 countries, and a new chapter with an in-depth analysis of technical AI ethics metrics.

Language models are more capable than ever, but also more biased

Large language models are setting new records on technical benchmarks, but new data shows that larger models are also more capable of reflecting biases from their training data.A 280 billion parameter model developed in 2021 shows a 29% increase in elicited toxicity over a 117 million parameter model considered the state of the art as of 2018. The systems are growing significantly more capable over time, though as they increase in capabilities, so does the potential severity of their biases.

The rise of AI ethics everywhere

Research on fairness and transparency in AI has exploded since 2014, with a fivefold increase in related publications at ethics-related conferences. Algorithmic fairness and bias has shifted from being primarily an academic pursuit to becoming firmly embedded as a mainstream research topic with wide-ranging implications. Researchers with industry affiliations contributed 71% more publications year over year at ethics-focused conferences in recent years.

Since 2018, the cost to train an image classification system has decreased by 63.6%, while training times have improved by 94.4%.The trend of lower training cost but faster training time appears across other MLPerf task categories such as recommendation, object detection and language processing, and favors the more widespread commercial adoption of AI technologies.

Top results across technical benchmarks have increasingly relied on the use of extra training data to set new state-of-the-art results.As of 2021, 9 state-of-the-art AI systems out of the 10 benchmarks in this report are trained with extra data. This trend implicitly favors private sector actors with access to vast datasets.

More global legislation on AI than ever

An AI Index analysis of legislative records on AI in 25 countries shows that the number of bills containing “artificial intelligence” that were passed into law grew from just 1 in 2016 to 18 in 2021. Spain, the United Kingdom, and the United States passed the highest number of AI-related bills in 2021 with each adopting three.