Why engineers need to know how to 'Talk Like a Suit'

The way we change on how to deliver the conversation with business people will truly make a difference. All companies value someone who can speak both languages of engineering and business. Learn how to 'Talk like a Suit'! 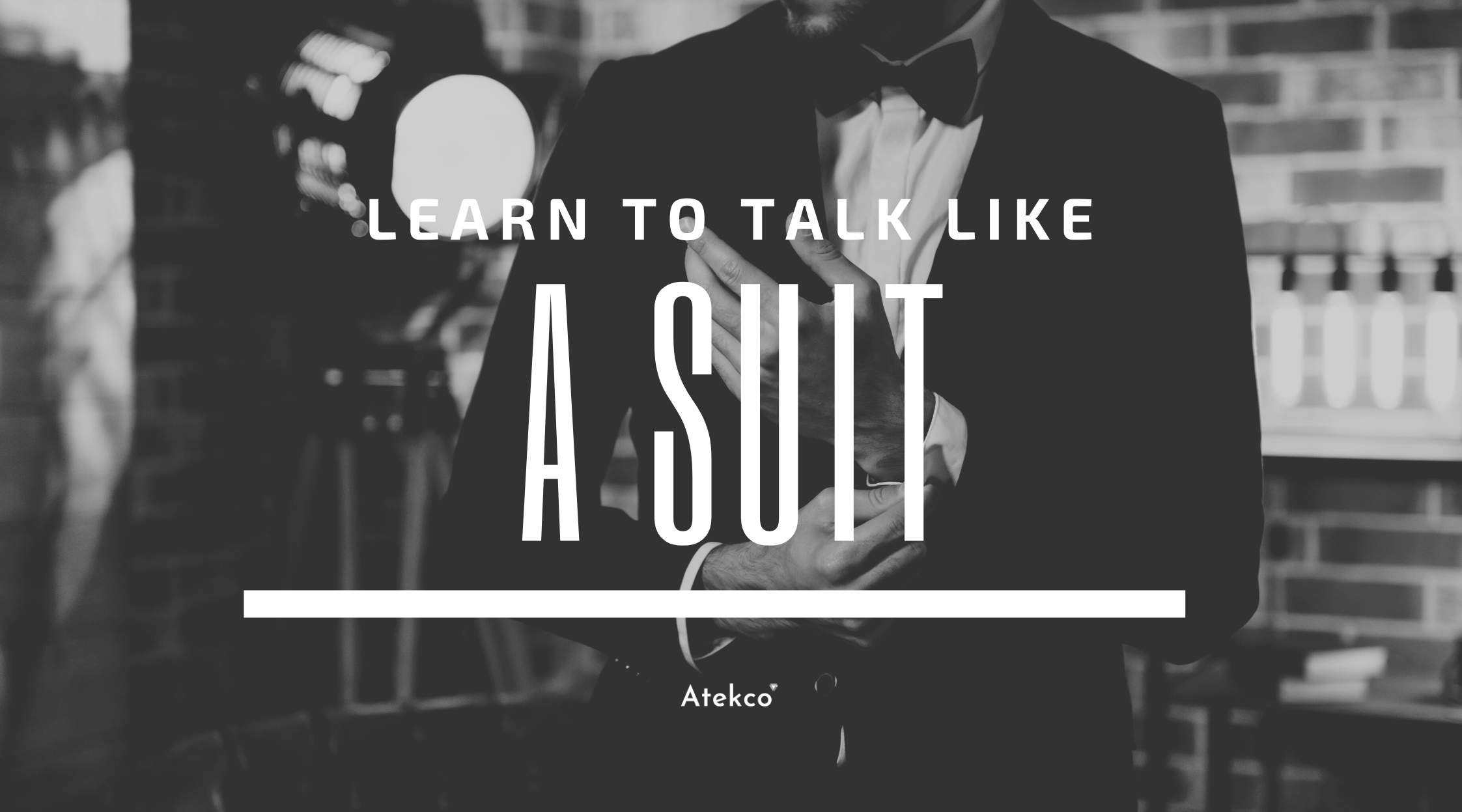 Let's agree that, nowadays, under the DX umbrella, SSD is the most suitable approach: Simplify - Standardize - Digitize.

We usually call for the participation of engineering team when it comes to Digitize. What if we involve our engineers very early from the beginning of the process so that by design thinking they can understand why and what leads to the need of the digitize, and also get to know it’s an exciting project or boring implementation? For sure, it’d be better because we reduce the risk of misunderstanding, overengineering or lack of motivation for such internal projects.

But why we feel hesitate to do so?

How many time we need to slow thing down and get the right Project Manager to make sure the conversation not jump right in the implementation (exciting but boring) part?

How many time we have coin the phrase ‘improve communication’?

It just doesn’t work as we think that our team members graduated to work as engineers.

Because what exactly we need to tell them is 'Learn to talk like a Suit'. (Maybe we should have some budget to share Netflix account and ask them to watch Suit!)

It will point them to some typical examples as below. (Engineers learn better with examples, which is also an important fact.)

Rather than saying "Current source code makes it really difficult for me to get anything done", they can say "Any time a feature requires changes to this code, it takes twice as long to deliver and tends to have a lot more quality issues".

Rather than saying "Every time I want to make a change, I have to get consensus from other departments", they can say "Three fourths of the total time to deliver a feature is spent waiting for approval. If we can streamline these processes, we can significantly reduce the overall time it takes to build a feature".

It's easy for manager to understand what makes a difference between the first and the later because they have strong experience on pitching, and the engineers don't.

To emphasize the why, not only the reason is to improving engineering skills but one being manager must agree that:

But if they do communicate and fail to express themselves clear enough to get the resources they need, motivation will be zero and either we have zombie farms or empty seats in our development center.

What is the solution?

At the time of writing, I believe it is still a fact in 2022: It's not easy to train IT for business people. We tend to do vice versa and this explains why many managers have background in technology. We need to make our engineering team able to communicate in business terms with business guys.

From above examples, you can easily find patterns and Google can give you a lot of stuff. However, the key strategy is that: Do not give conversation only, give stories!

All companies value someone who can speak both languages of engineering and business. Learn how to 'Talk like a Suit'! Make it your first idea when coaching engineering team, give them more detailed examples instead of saying "you need to communicate better"!